You may not even recognize some of your favorites celebrities after all of the work they have had done! Check out this list of 16 celebrities who destroyed themselves with plastic surgery. 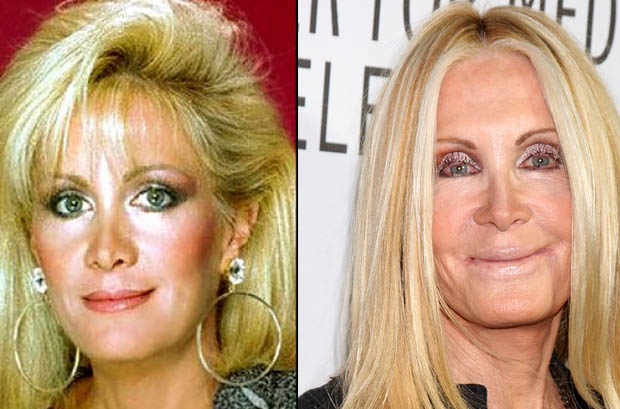 One of the beauties from television show Knot’s Landing, Joan Van Ark was one of the most beautiful women gracing the small screen in the eighties and early nineties. She played Valerie Ewing on this spin-off from the hit series Dallas, and it would appear as though she chased the glamorous life of her character to a frighteningly unhealthy extent.