When you spend your time at Hollywood’s hottest parties and you’re one of Hollywood’s biggest stars, there are going to be plenty of women who want to go home with you. Every male celebrity faces the lure of cheating when gorgeous women are throwing themselves at them. These mistresses are so sizzling hot that it almost makes you think it was okay for these male celebs to take a mistress … almost. 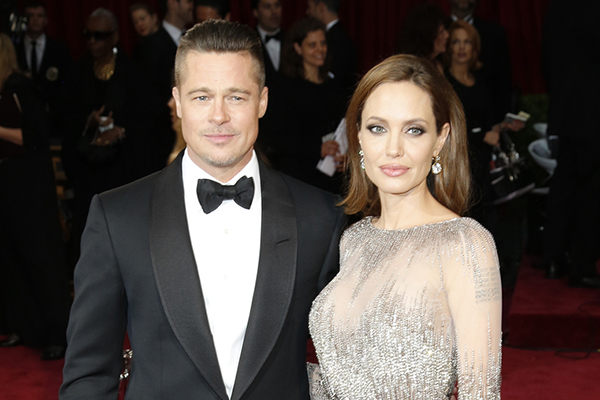 Brad Pitt is one of the sexiest men to ever grace Hollywood, and he had an equally hot wife in Jennifer Aniston. Apparently, Jennifer Aniston just wasn’t enough for him, as he went looking for someone else, and found her in Angelina Jolie. The pair got together and became one of the biggest power couples in Hollywood. Despite creating a large family together, their marriage did not last either, and Brad was left with no one.