The 20 Weirdest Celebrity Couples Ever

When it comes to watching our favorite celebrities in films or television, or seeing them perform on stage, we get the idea that we sort of know them. We have this image in our head of the sort of person they should go out with. However, sometimes celebrities like to surprise us, because after all, they are nothing like their stage or public personas. But then sometimes they go so far out of left field we can’t help but wonder. Check out the craziest celebrity couples ever! 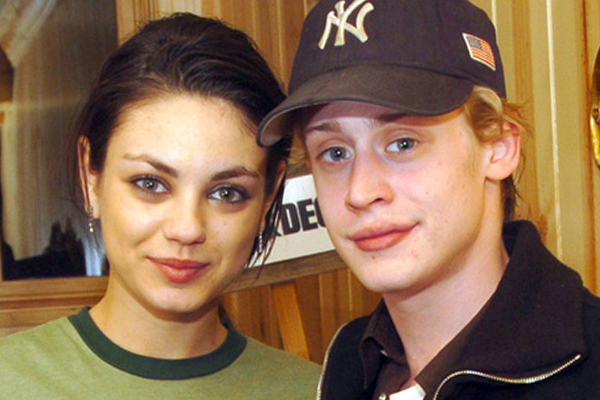 It seems like a truly odd match, if nothing else in the looks department, but Mila and Macaulay were very close. They dated from 2002 until 2011. They were even rumored to be engaged. However, Mila eventually left the relationship because of differences between the two that could not have fostered a long term relationship. It could be due to Macaulay still dealing with his troubled childhood.