17 Celebrities Who Are Smarter Than You May Think

While they may play airheads or the crazy jokester in movies, some celebs have much more to offer. Whether they have advanced degrees, attended Ivy League schools or left successful careers, these celebs decided to follow their dreams to become something else. Take a look at some of the smartest celebs in Hollywood. 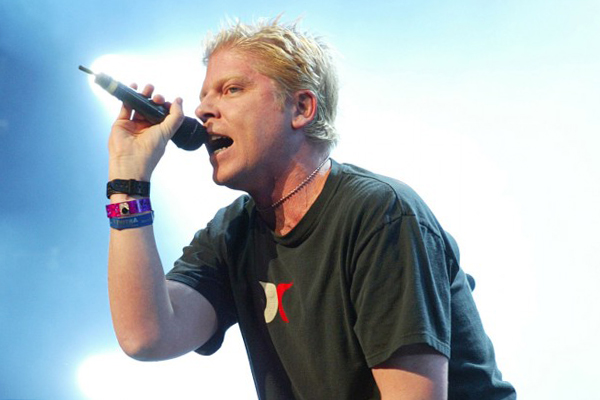 Dexter Holland earned his B.S. in biology and his M.S. in molecular biology from the University of Southern California. When The Offspring took off he put his studies on hold until 2013 when he resumed his studies to earn a Ph.D. He has said that he would rather be a professor at 40 than a musician and that he finds biology as exciting as punk rock.