17 Celebrities Who Are Smarter Than You May Think 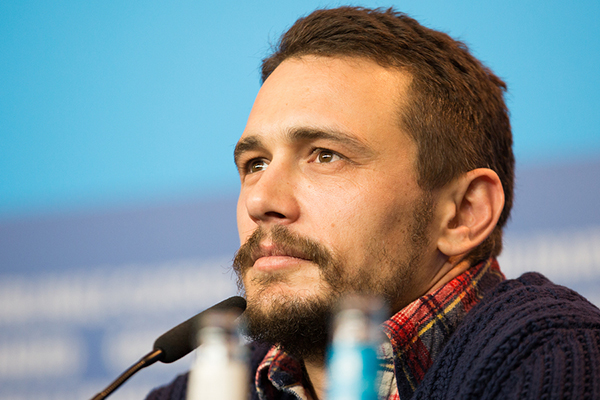 When he’s not acting, he’s a perpetual student. He loves to learn and even interned at Lockheed Martin because he is such a math whiz. He earned his bachelors in English from UCLA while filming Spiderman 3. He then went on to attend graduate school at three universities simultaneously earning his MFA from Columbia. He is currently a Ph.D. student at Yale University. He actually missed the Academy Awards because he had class and he has even taught a few classes himself.