17 Gay Actors Who Have Yet to Admit They Are Gay

Dealing with sexuality is hard when you are not a celebrity, but it is infinitely worse under public scrutiny. Whether these celebrities are gay or not is really their own private business, and yet there is controversy over not coming out and adding to the stigma. Here are some actors that are potentially gay but have yet to come out publicly. 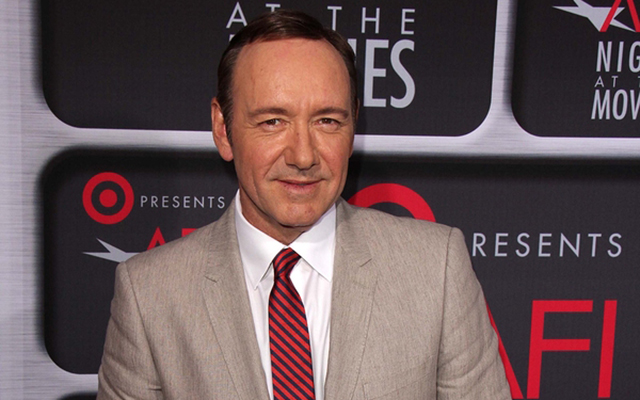 There’s a great deal here that suggests he might be gay, such as those pictures of him playing naked “butt bongos” with some guy pals. Or that he reported being mugged at 4am in a park that has a reputation for gay hookups. All he has said on the matter is to “let people live their lives and do it the way they want to do it.”