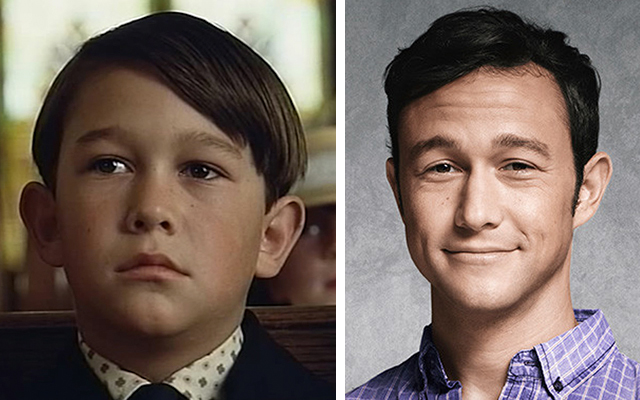 Joseph Gordon-Levitt first came to fame as the awkward teenage alien in 3rd Rock from the Sun. He may have shown that he had the skills to be a major Hollywood star but he didn’t quite look the part. Now he’s all grown up and he’s definitely looking debonair. He is also expanding his repertoire – in 2013 he directed, wrote and starred in Don Juan.