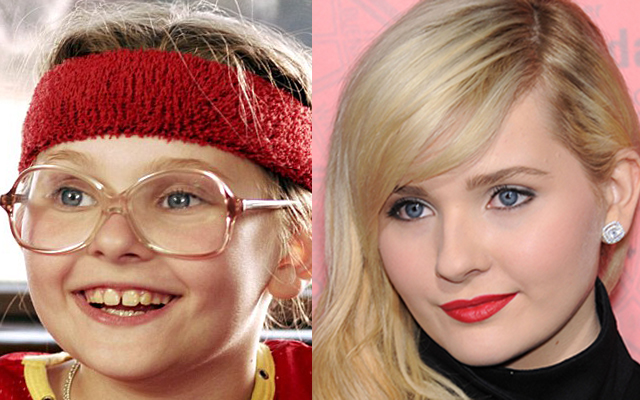 There hasn’t been any one cuter, ever. There was no little girl you wanted to hug more than little Abigail Breslin. She was talented too, having a major role in the sci-fi movie Signs at the mere age of five. Now she’s a grown woman and has left everyone speechless. Her acting career has also never slowed as she’s grown up with roles like Definitely, Maybe, Little Miss Sunshine, My Sister’s Keeper, August: Osage County, Ender’s Game, and Perfect Sisters. In 2015 she will appear in Final Girl.