20 Celebrities Who Struggle With Mental Illness

Mental illness can be especially difficult because it’s invisible, and oftentimes, people still expect the same from you even on a bad day. For these 20 celebrities, keeping up with their jobs and their public personas can be hard due to their mental illnesses. The life of a celebrity can be hard for anyone, but these 20 celebrities have overcome huge odds to continue to flourish and come out on top. 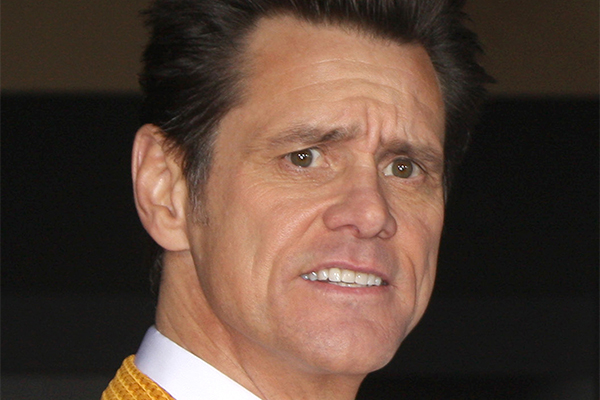 For many of Hollywood’s funniest comedians, bouts of severe depression are quite common. Jim Carrey spoke up about his illness in 2009, when he said that his battles with depression were much more than just sad days, and that it had been a struggle for years. He was on Prozac for a long time, but said that he worked hard to be able to come off the drug.