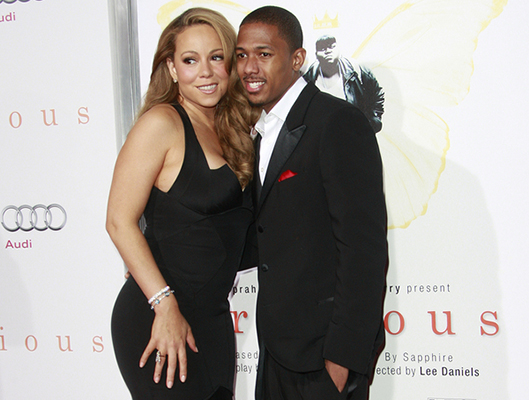 Actress Mariah Carey met actor and comedian Nick Cannon while she was shooting the music video for her song “Bye Bye” on an island off of the coast of Antigua. Mariah Carey and Nick Cannon got married on April 30, 2008 in the Bahamas. Sounds like a dream wedding to me, huh ladies? Not soon into her pregnancy, Mariah Carey gave birth to fraternal twins Monroe and Moraccan. Sadly, Cannon confirmed in August of 2014 that he and Carey had separated a few months prior.