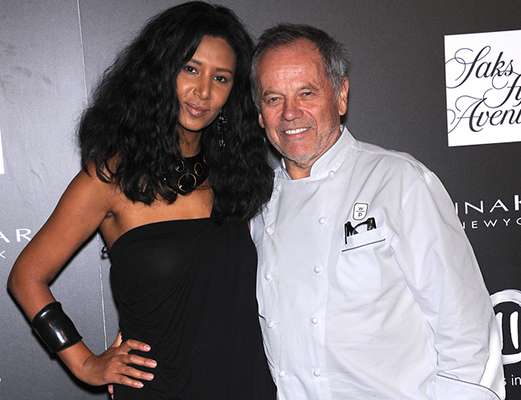 Gelila Assefa and Wolfgang Puck had been dating for just over four years when Assefa says, they felt just like they were already married. In 2005, while staying at the Ritz-Carlton, Puck wanted to make it official. He presented Assefa with a ring, and she admits to wondering what took the poor man so long. Puck defended himself by saying “I was so committed to Gelila, I didn’t need a ring to confirm it!” The couple have two children together: Oliver and Alexander Puck.