20 Top Paid Actresses in the World 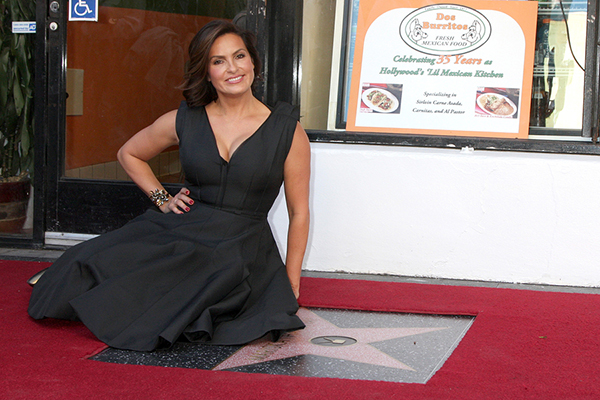 Mariska Hargitay has been on Law and Order: SVU for 13 seasons and continues to be one of the biggest draws of the show. As she stays with the show her paycheck keeps growing and she is now the second highest paid television actress earing $13 million a year. She has been nominated for 8 Emmy awards, 6 SAG awards, and two Golden Globes. Of these she won one Emmy and one Golden Globe.