It seems like Hilary Clinton has been in the political spotlight forever. She was the first lady, she was the senator of New York and she was the Secretary of State under President Obama. She led an unsuccessful bid for the White House in 2008, and now, in 2016, her chances of becoming the first female President of the United States have never looked better. Here are some things you might not know about this political frontrunner. 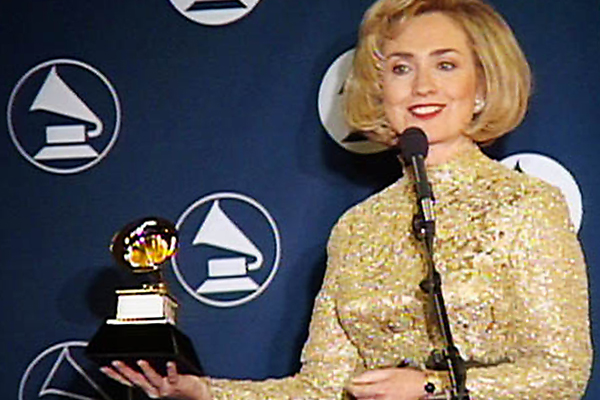