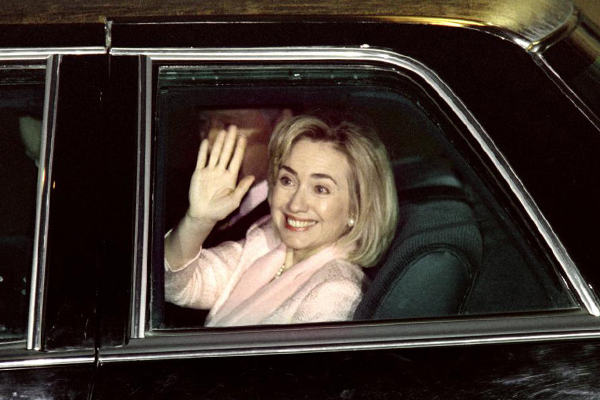 Hillary stated in 2012 that she no longer drives a car. She says that the last time she drove a car was in 1996, and that both she and the Secret Service remember it well. The drive apparently went so badly that she has never driven again, to the relief of the Secret Service. However, there have been no details on just what happened.