24 Celebrities You Would Never Guess Are Actually Black

Usually when someone has a black lineage the trait is obvious. But these biracial celebs have such light skin, it can be nearly impossible to tell that they are actually half black. Whether they play characters that are that white or they just never talk about their lineage, you may be completely surprised that these celebs have a black relative. 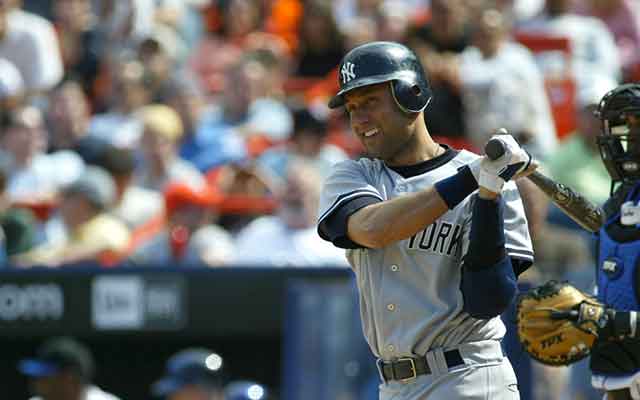 Probably topping the list of people who really don’t look black is Derek Jeter. He is the son of an African American man and a Caucasian woman, yet most people would never guess. Derek does not try and hide his heritage and is quite proud of both his parents. Considering Derek is considered one of the best and highest paid athletes today his parents are probably proud of him too