Somebody Cared Enough To Marry These 15 Celebs

For some celebs, having the love and admiration of others is a year-round, and potentially life-time requirement. For those who pine for the attention of someone famous, it is the perfect solution. Here are 15 celebs who married one of their fans 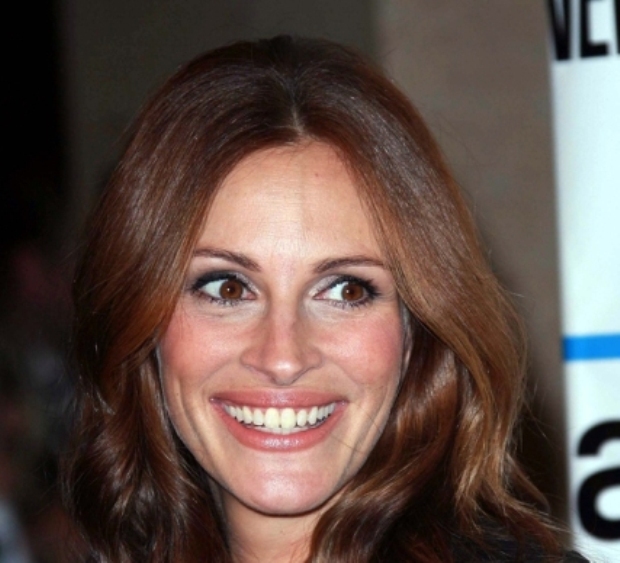 Roberts met camera – man Moder while on the set of the 2000 comedy The Mexican. He was married at the time, but divorced his wife to date Roberts, who had been in a three-year relationship. She was smitten, as well, and the couple married in 2002. They have had three children together since then.