Everyone makes mistakes, even celebrities. Some celebs have killed people, others have said terrible things or broken the law in one way or another. Here are 15 celebs who you might have forgotten did something regrettable. 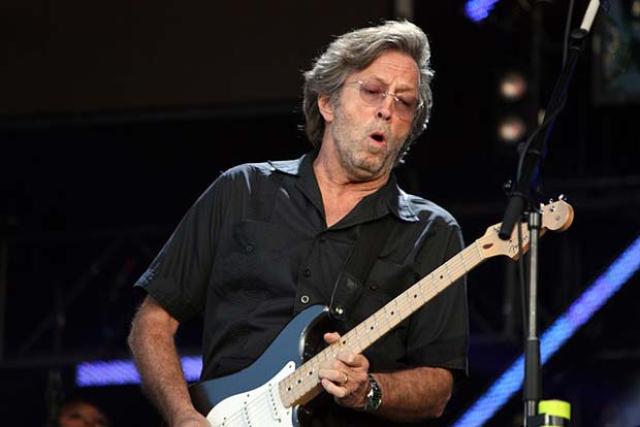 Clapton’s political views got him in trouble back in 1974 at a concert in Birmingham, England. He was allegedly drunk and made comments to the crowd spewing racial epithets and other hate speech. At the time he was a supporter of Enoch Powell, a British politician involved with the Conservative Party.