The 20 Biggest Breasts in Hollywood Today

It’s not a secret that big breasts can open doors in Hollywood, and not only because they can push them open. Some women look amazing with a curvy figure, and many men tend to pay more attention to women with big breasts. But how big is too big? Check out some of the biggest breasts in Hollywood and see what breasts you think go just a tad overboard. 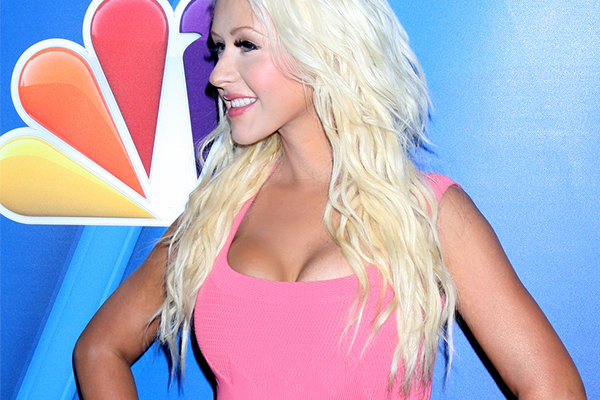 Christina blames her large breasts on her pregnancy. She found that through her pregnancy, her breasts grew to an E cup. She said even after the pregnancy ended and she lost the 40 pounds that she gained, her breasts never shrank. Well, there is no denying that they look great, so she might owe a bit of thanks to the kid for saving her the expense and the fake look of a boob job.