Top 15 Famous Women Who Beat Cancer To Inspire Others

It’s hard to imagine anything harder than having to deal with cancer, no matter who or where it strikes. For celebrities who have beaten breast cancer, however, the potential for promoting awareness and creating inspiration is something these 15 women have been able to embrace providing inspiration and awareness for millions of other women stricken by the same disease. 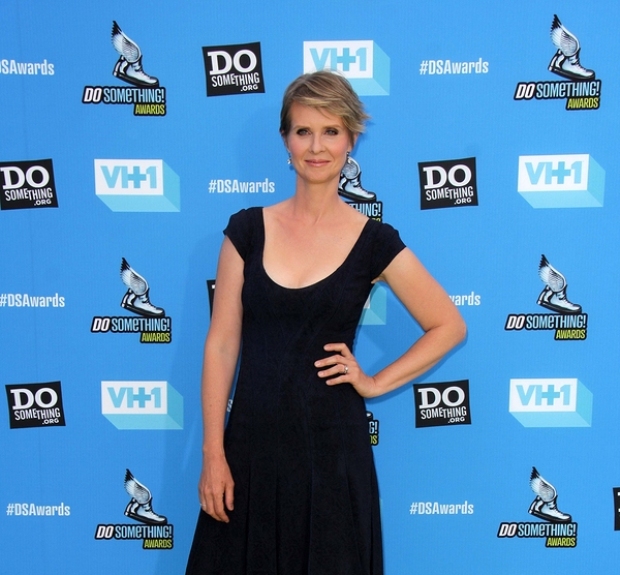 This star was just as practical as her character Amanda on Sex and the City when she went for a mammogram in 2006, which discovered a tumor in her right breast. Only forty years – old at the time, radiation treatment and surgery treated her scare, something her mother had also experienced.