When it comes to celebrities, many people expect that they spend their time celebrating life as one of the “cool people.” But a deeper look into some of their hobbies and interests proves that they can be just as silly and dorky as the rest of us. Some celebrities have hobbies that you would never expect, and some might just be a little too bizarre. Check out the list to see the most bizarre hobbies of some of your favorite celebs! 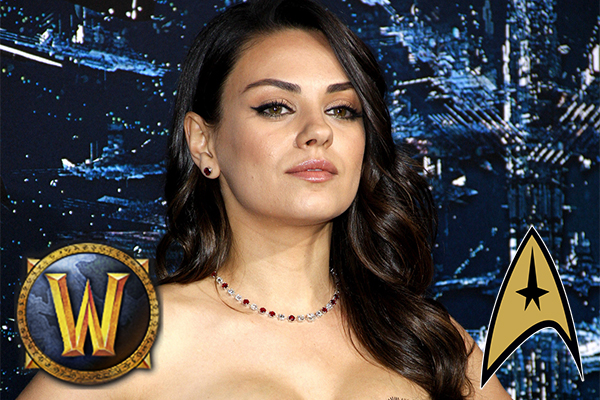 This just might make Mila Kunis the dream girl of geeks around the world, and Ashton Kutcher one lucky guy. Not only is she fun to be around, hilarious and gorgeous, but she is a complete geek. She’s a gamer who likes Star Trek; that’s pretty close to perfect. She has even admitted needing to force herself to stop gaming in order to get anything done.