You Won’t Believe These 20 Celebrities Are the Same Age!

Whether it be their looks or personality most people are surprised to find out that these celebs are actually the same age. Often it is simply that they have not been in the public eye and therefore seem younger than they really are. How many of these same same-aged celebrities did you know? 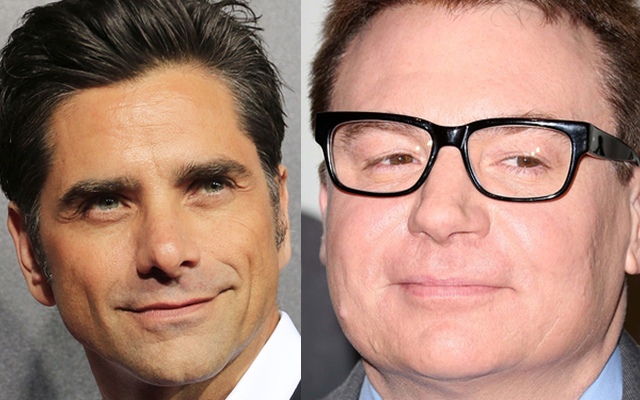 John Stamos feels like he has been around forever because of his role on Full House. Everyone grew up wanting him for an uncle. Therefore it’s a little hard to imagine him as being the same age as the crazy, immature spy Austin Powers. But believe it or not these actors are the same age, and they both look pretty good for being in their 50s.