The 15 Most Overpaid Celebs Today

When it comes to celebs, there is no denying that all of them make a ton of money. However, there are some that make more money than they should. Usually this metric comes from how much they are paid versus how much money they make for the people paying them. Actors who demand high payouts but whose movies have a very low gross are therefore overpaid. 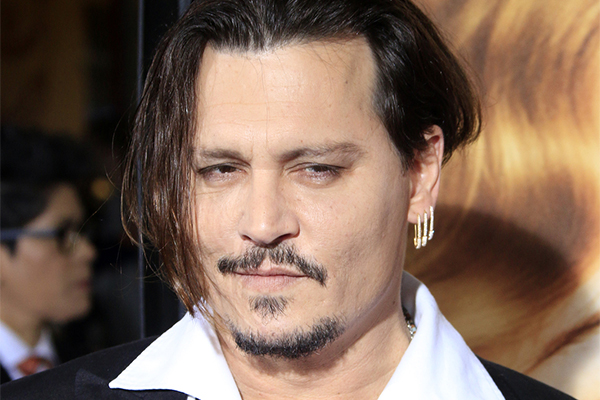 It might surprise you to see such a worldwide star on this list, but Johnny Depp has a poor average overall. When his movies go big, they really go big. “Pirates of the Caribbean” brought in billions and many attribute a lot of its success to Johnny Depp’s Jack Sparrow. However, a few bombs like “Dark Shadows” and “The Lone Ranger” have him pulling in $4.10 for every $1 he gets paid on average for his recent films.